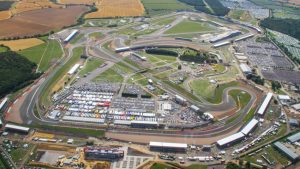 Northamptonshire or County of Northampton, is a county in the East Midlands of England and it is known as “The Rose of the Shires”.

Why choose us for your taxi to or from Northamptonshire?