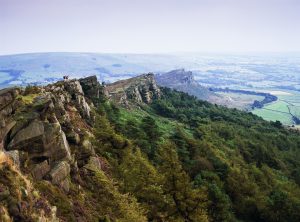 The largest city in Staffordshire is Stoke-on-Trent, which is administered separately from the rest of the county as an independent unitary authority. Lichfield also has city status, although this is a considerably smaller cathedral city. Major towns include Stafford (the county town), Burton upon Trent, Cannock, Newcastle-under-Lyme, Leek, and Tamworth. Smaller towns include Stone, Uttoxeter, Rugeley, Eccleshall, Penkridge and large villages Wombourne, Kinver, Tutbury and Stretton. Cannock Chase AONB is within the county as well as parts of the National Forest and the Peak District national park.

Why choose us for your taxi to or from Staffordshire?