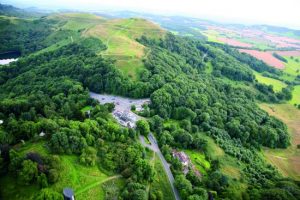 Worcestershire is a county in the West Midlands of England. Between 1974 and 1998, it was merged with the neighbouring county of Herefordshire as Hereford and Worcester.

The cathedral city of Worcester is the largest settlement and county town. Other major towns in the county include Bromsgrove, Droitwich, Evesham, Kidderminster, Malvern, Redditch, and Stourport-on-Severn. The north-east of Worcestershire includes part of the industrial West Midlands; the rest of the county is largely rural. The county is divided into six administrive districts: Worcester, Redditch, Wychavon, Malvern Hills, Wyre Forest, and Bromsgrove.

Why choose us for your taxi to or from Worcestershire?